Adapted from the Novel by Jane Austen by Joseph Hanreddy & J. R. Sullivan 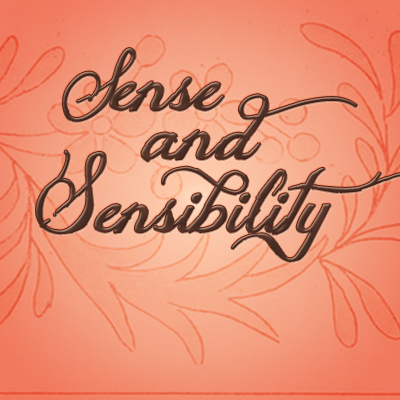 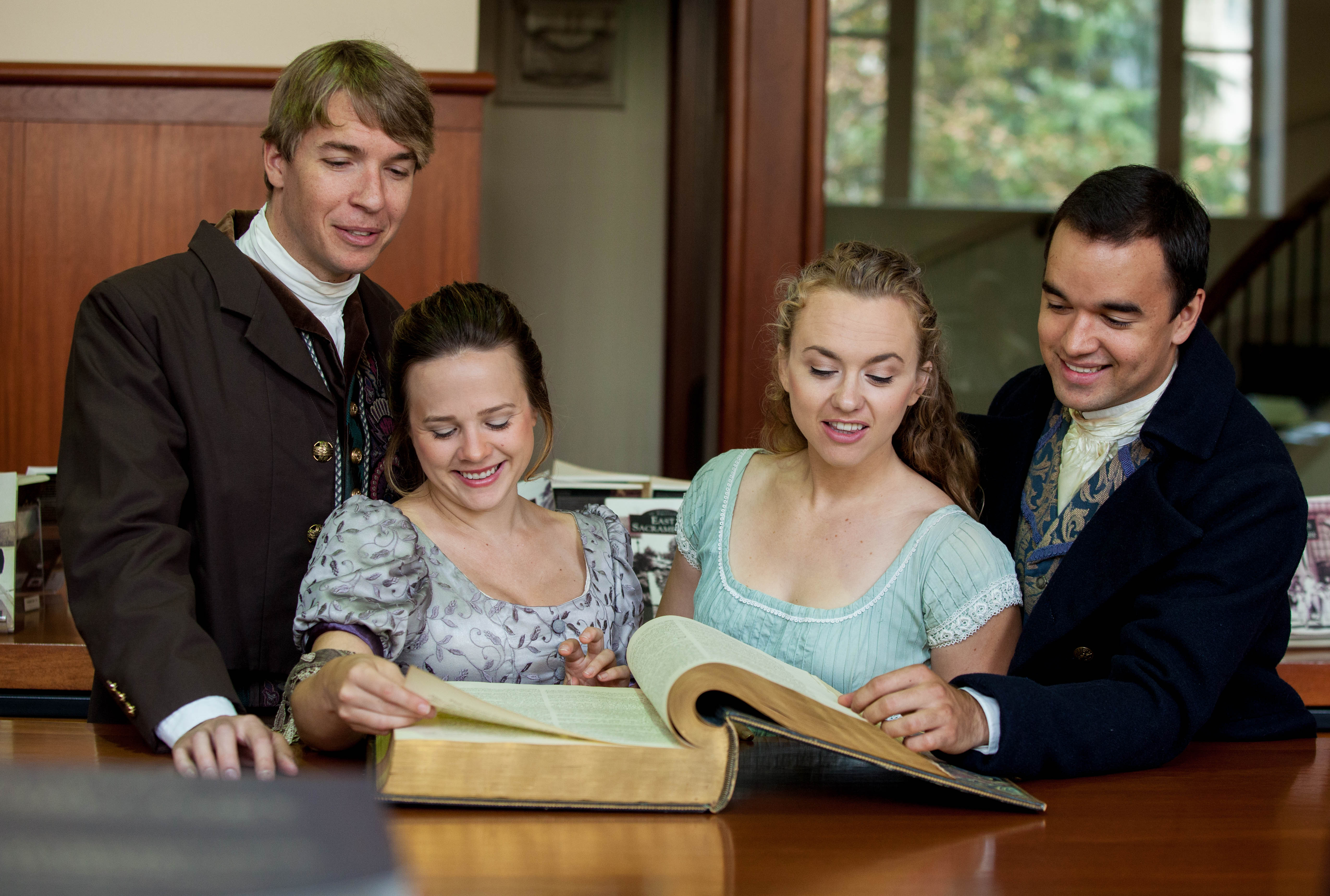 This beloved story, set in early 1800s England, follows the Dashwoods and the period after they move to the family cottage of the Middletons. Daughters Elinor and Marianne Dashwood are both looking for love, but the elder Elinor pursues romance through rationality and friendship, while Marianne lets her passionate heart take the lead. With just the right mix of humor, romance, and happy endings, the classic novel comes to life on stage in this Northern California premiere of a new adaptation of Jane Austen’s popular work.

Join us for a free special event with our community partner, the Sacramento Public Library, on October 11. Enjoy a Regency fashion show, panel discussion, and performances. Learn More.

Join us for our free Prologue Series in the Lobby 45 minutes before each regularly scheduled subscription performance and learn more about the play, the authors, and STC’s production in advance of the performance.

The Sacramento Bee Preview Article about Sense and Sensibility 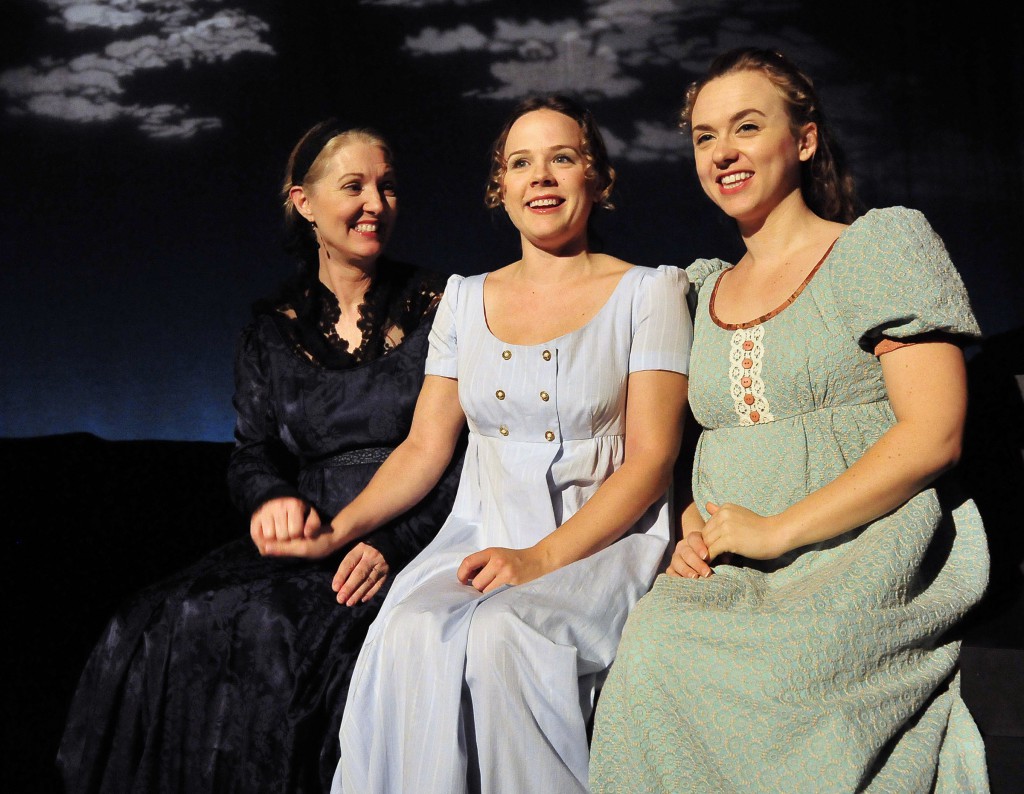 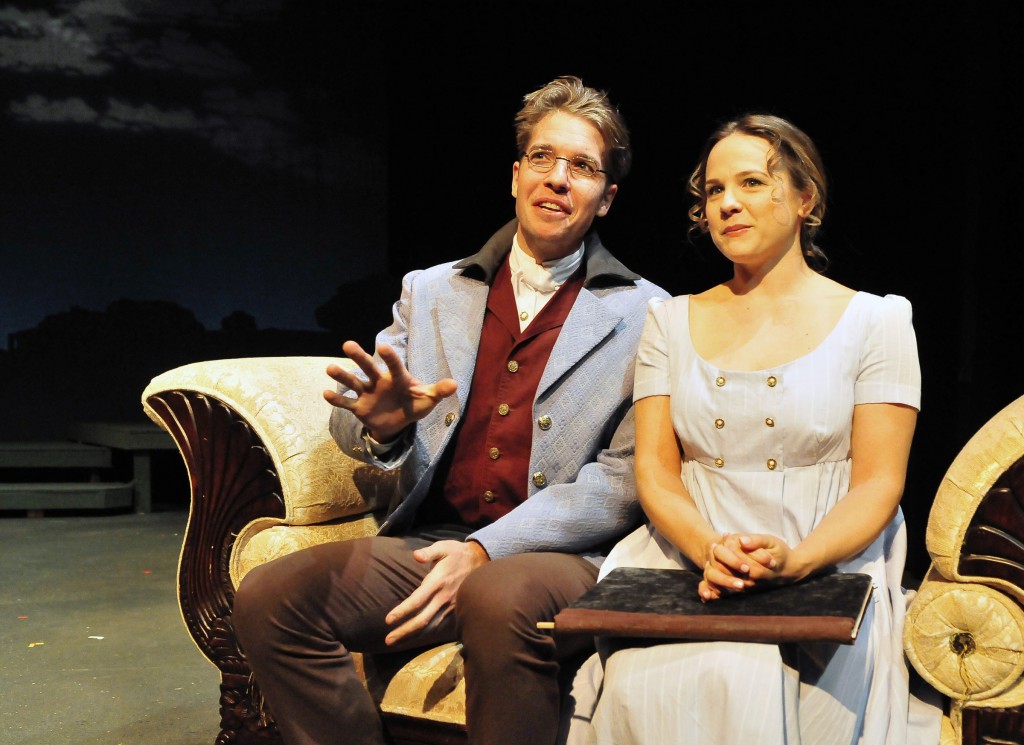 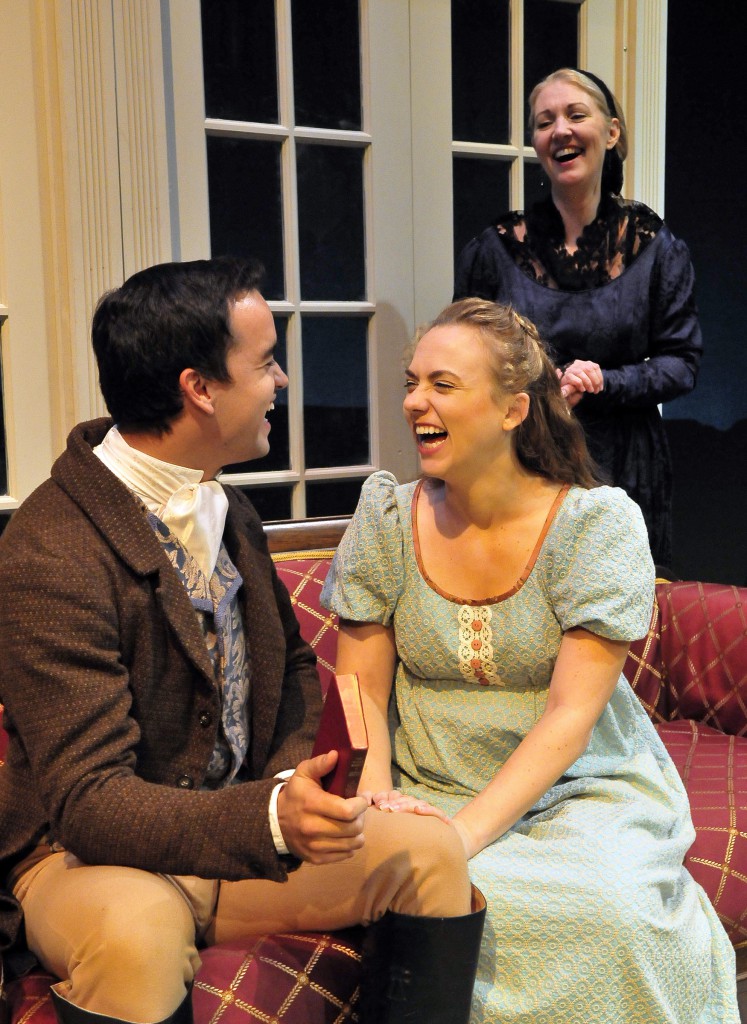 The Cast of Sense and Sensibility