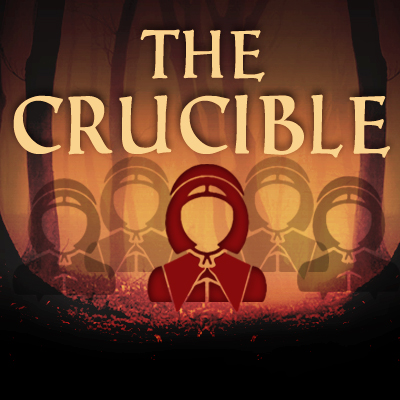 Join us for our Free Prologue Series in the Lobby 45 minutes before each performance, where you will learn more about the production you are about to see.

One of Arthur Miller’s most popular plays and a central work in the canon of American theatre, The Crucible dramatizes the Salem witch trials of late-17th Century Massachusetts. In a community undergoing great change—where some feel as if they are losing control—hatreds are expressed, the vulnerable are scapegoated, hysteria takes hold, and vengeance is taken. Written as an allegory for American mid-20th Century political repression, The Crucible remains as relevant today as when it debuted in 1953. 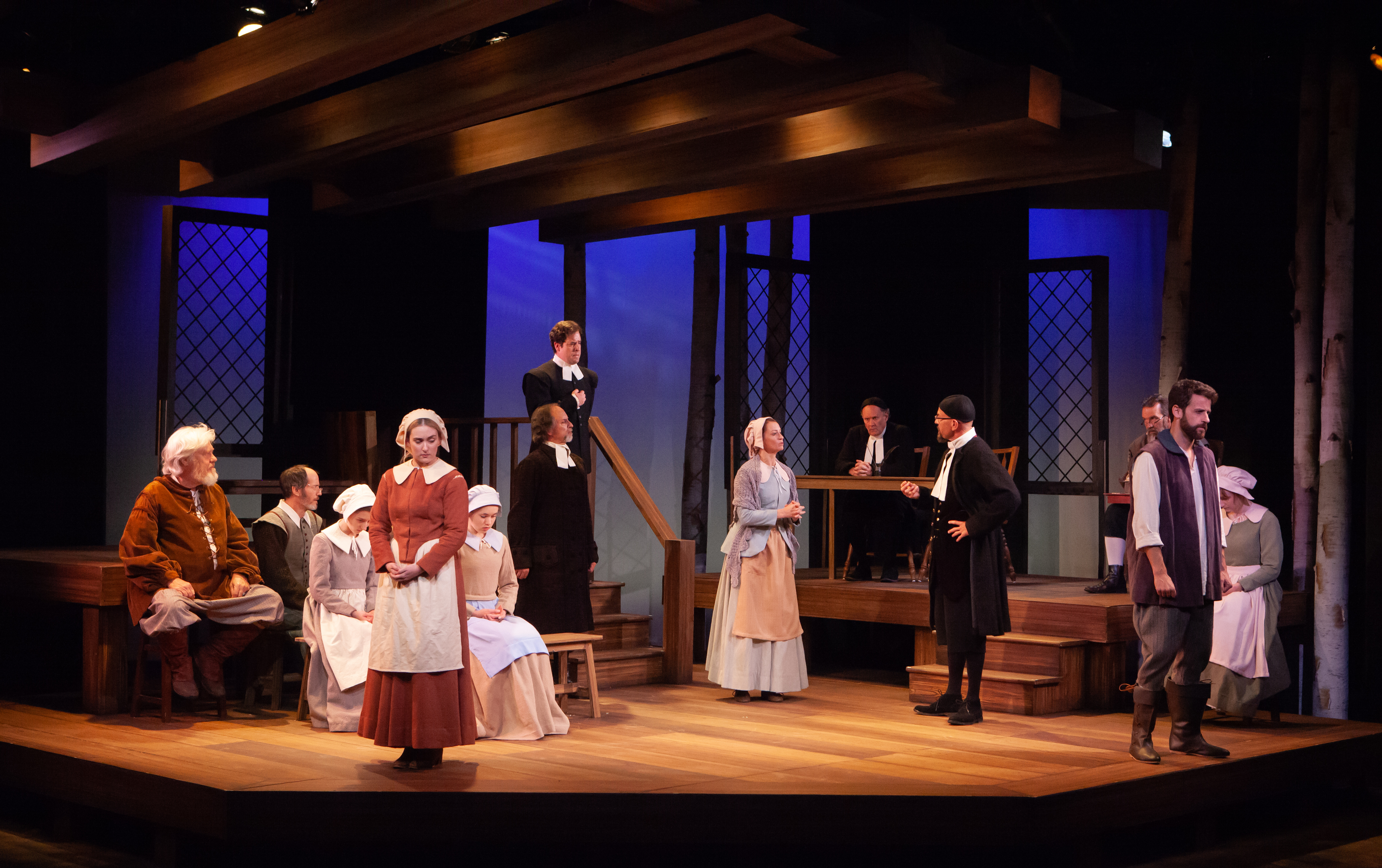 The cast of The Crucible 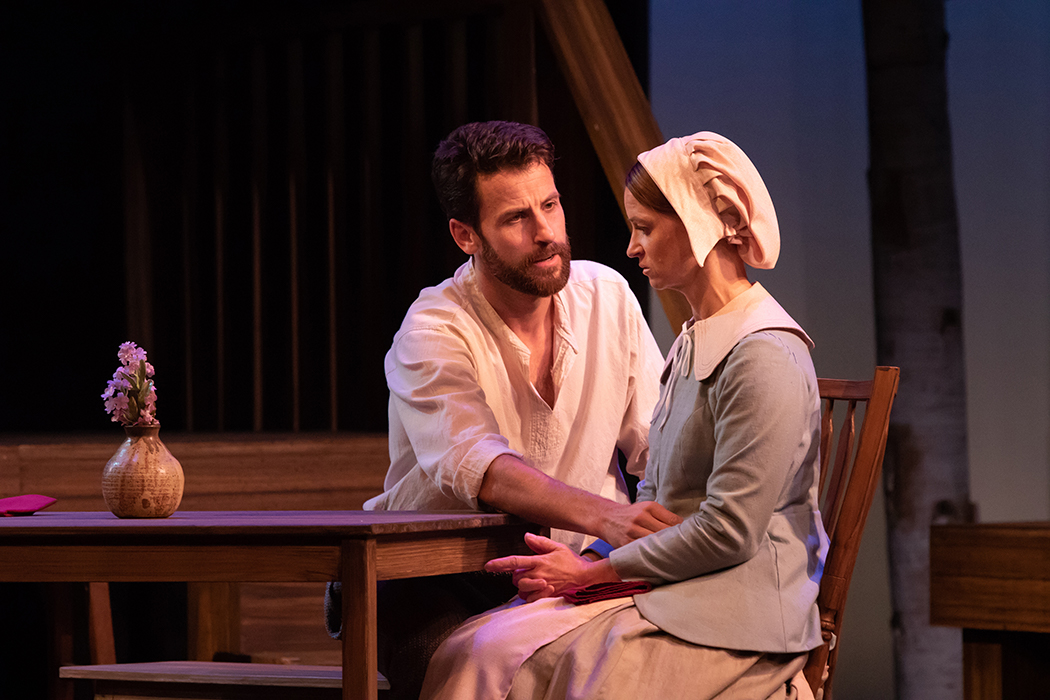 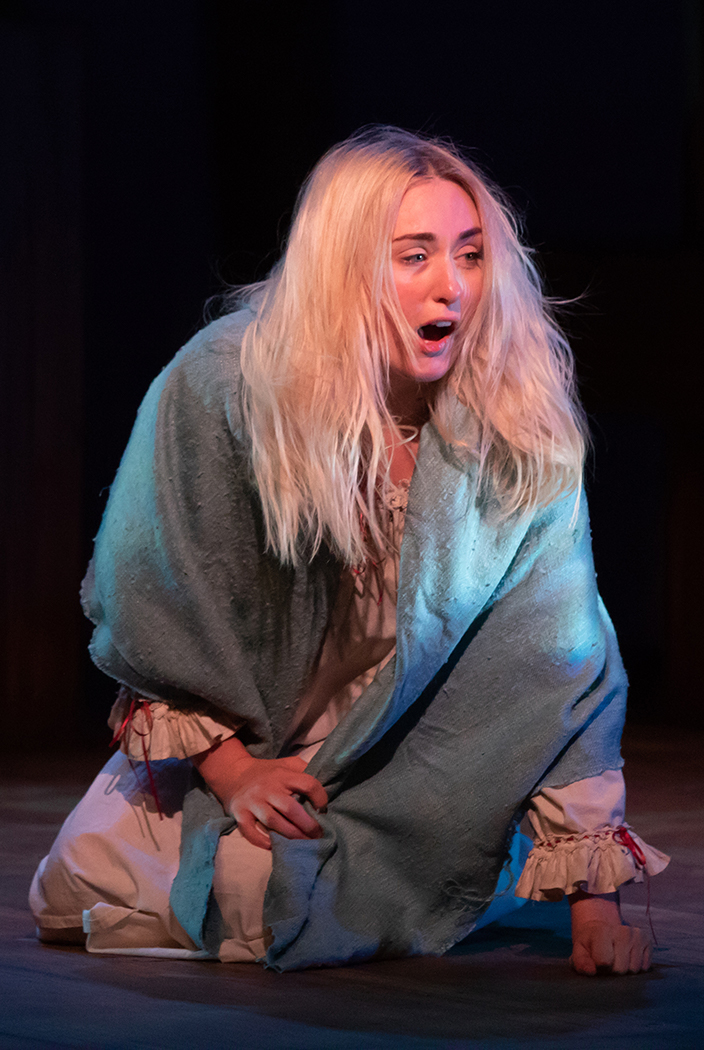