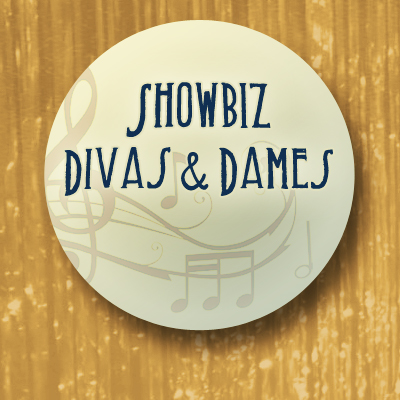 STC’s Cabaret Series consists of three professionally-produced Cabarets each year, in which the Main Stage Lobby is transformed into a wonderful performance venue, with seating for up to 100 guests at cocktail tables. The atmosphere is intimate and relaxing. Beer and wine is available, as are light appetizers of fruit, cheese, and desserts.

From Ethel Merman to Carol Channing, from Bernadette Peters to Kristin Chenoweth, show business has long-produced leading ladies known for their artistry, big personalities, and that certain “it” factor. Enjoy great music, from toe-tappers to powerhouse ballads, in this evening that reminds us “there is nothing like a dame.” 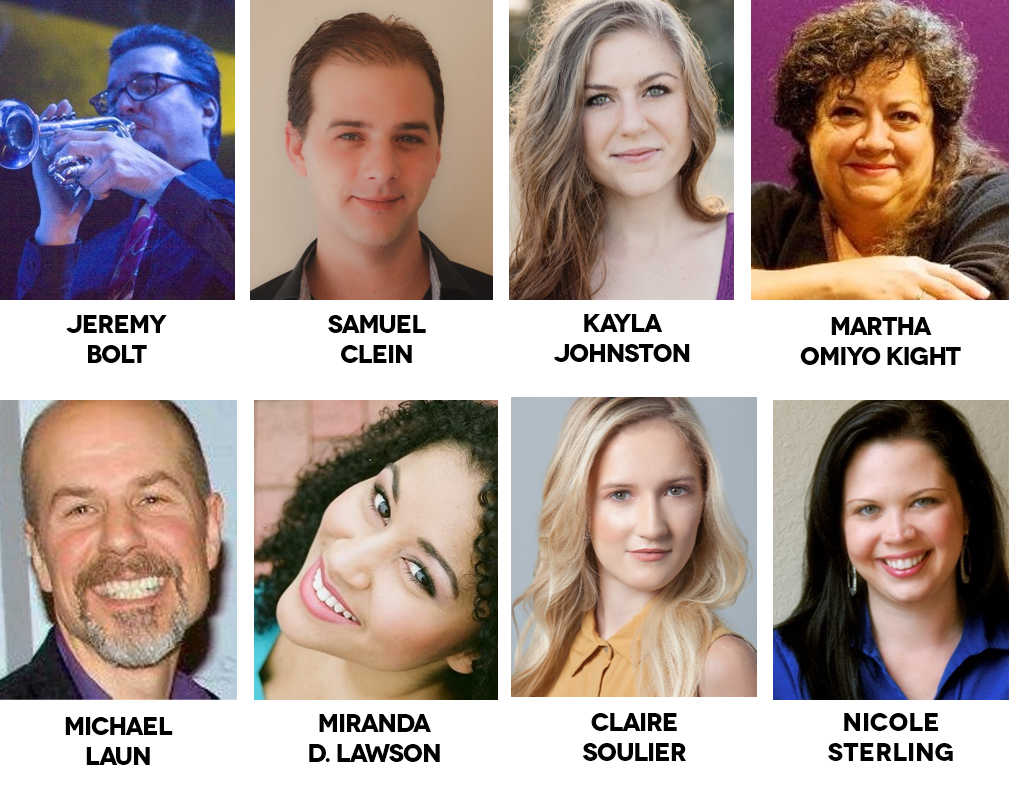 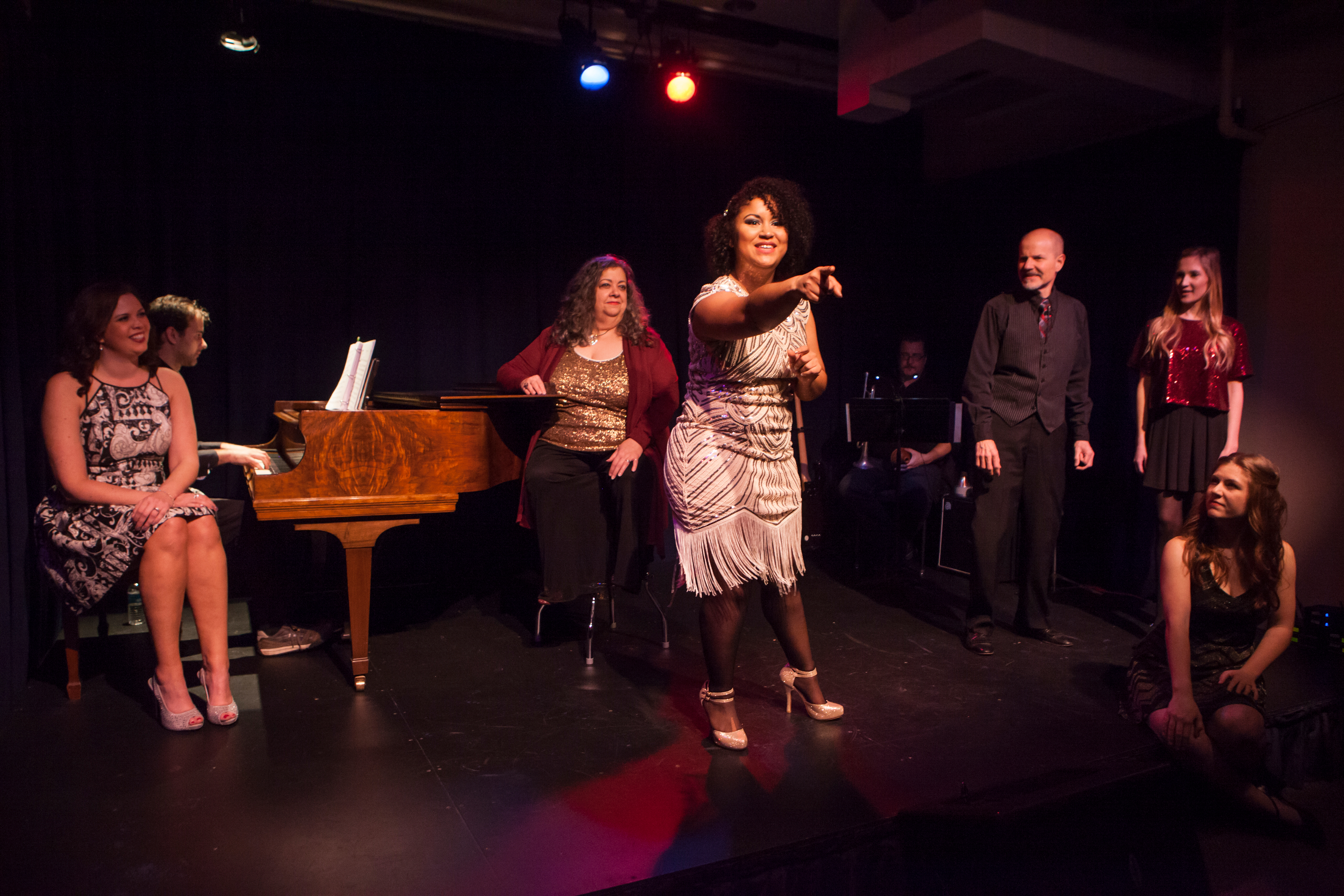 The Cast of I’m the Greatest Star! 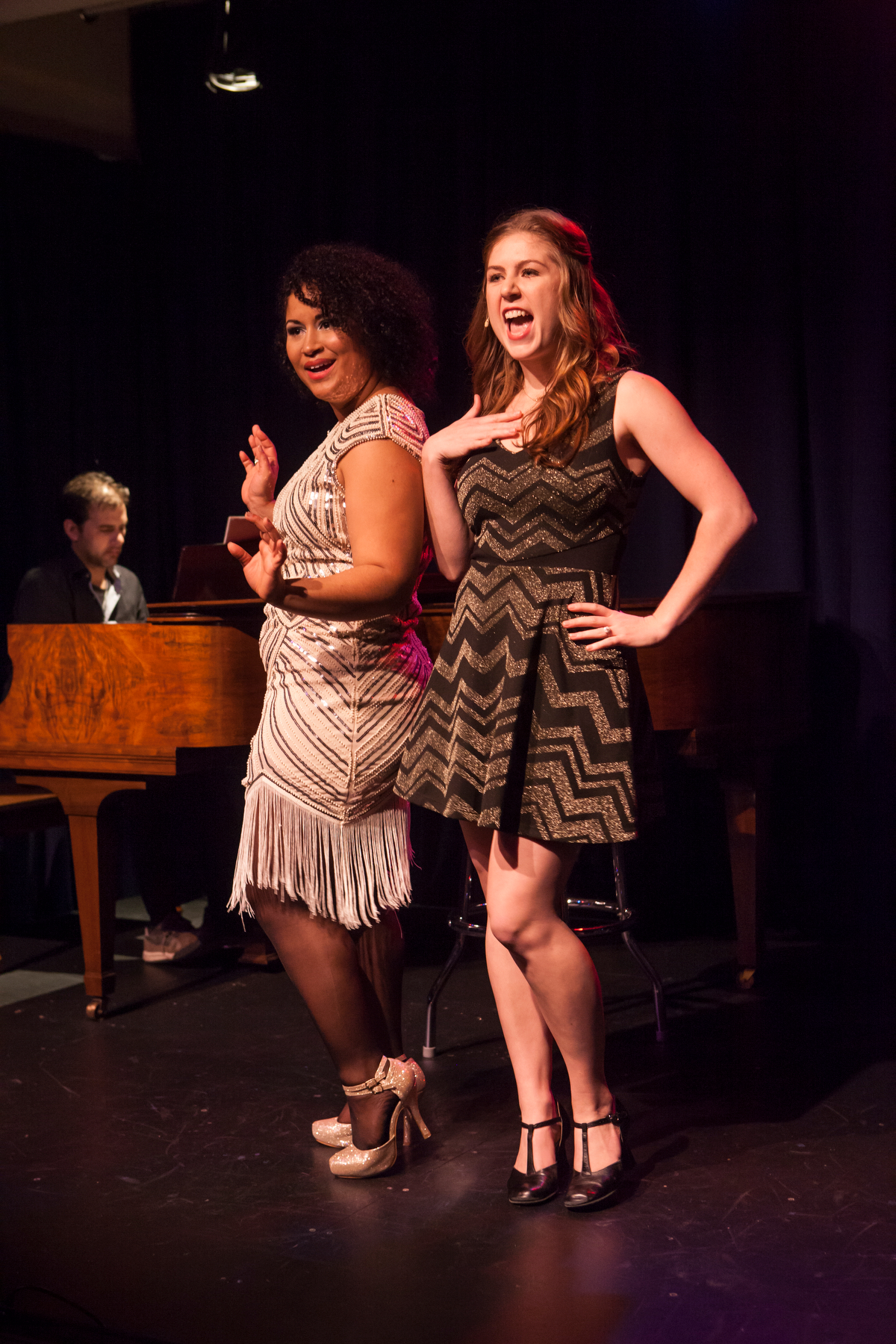 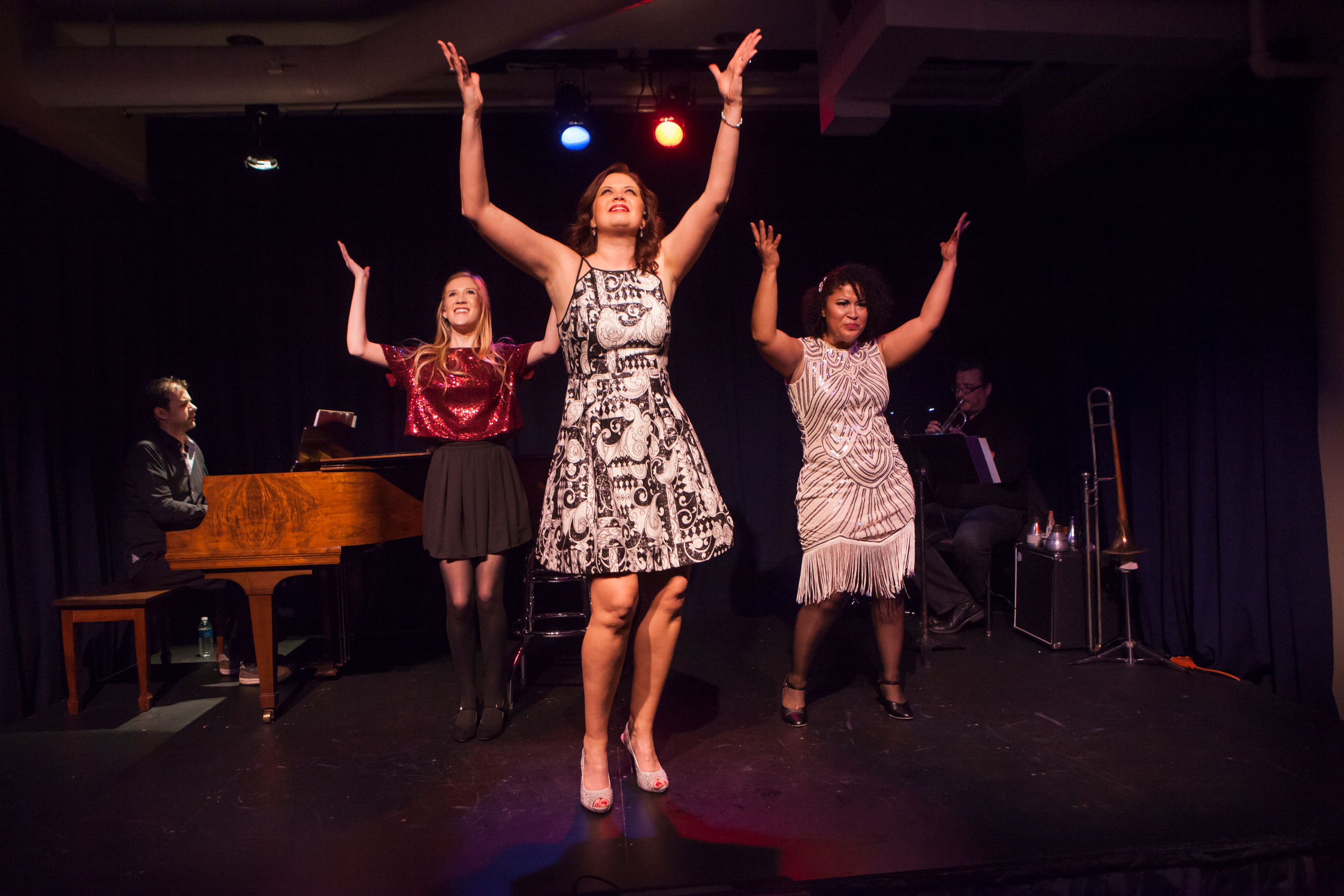 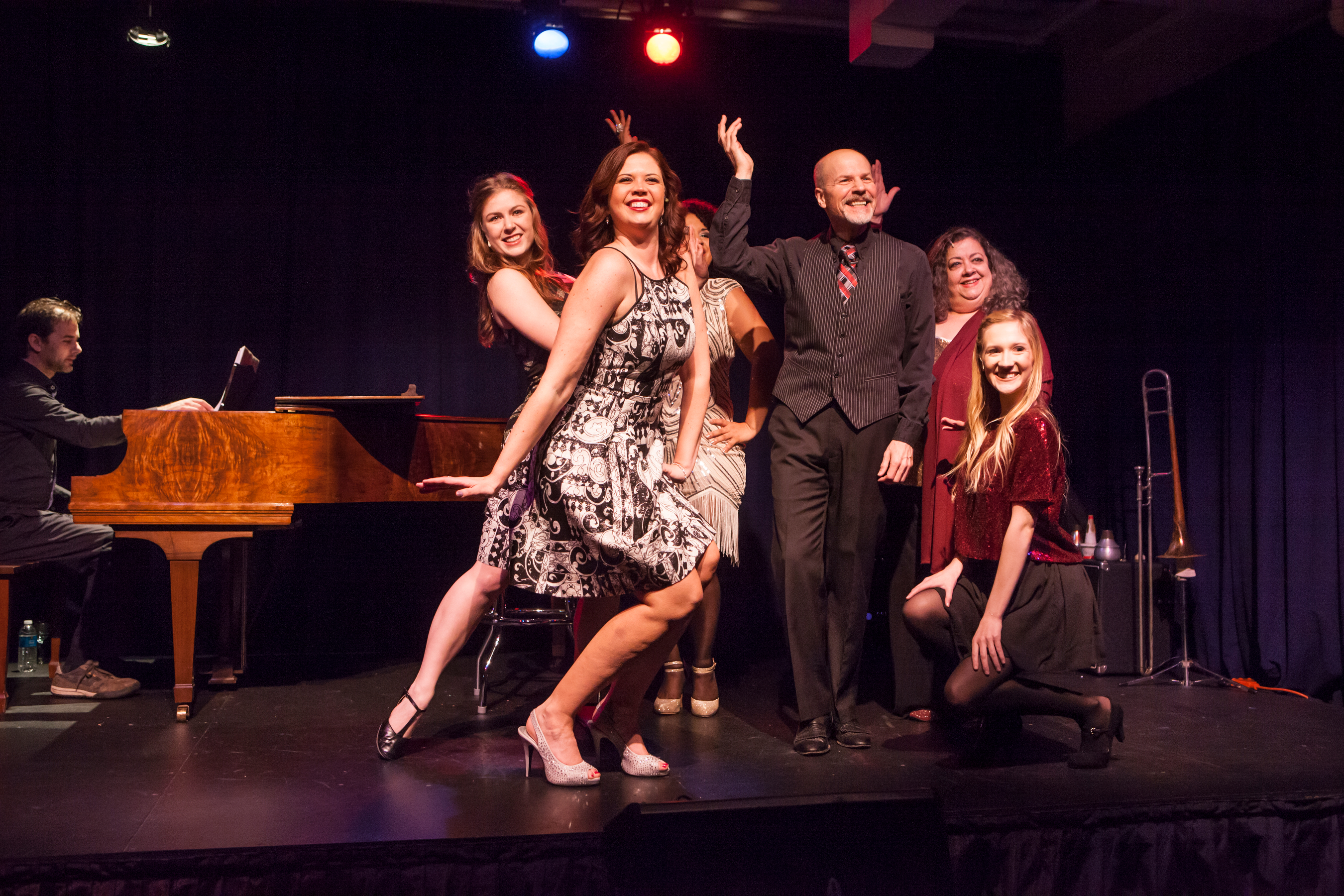 Michael Laun (Center) with the Cast of I’m the Greatest Star! 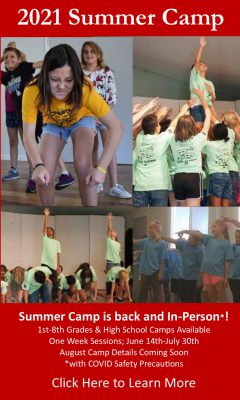