As Shakespeare’s most popular play—both during his own Elizabethan era and today—this tragedy concerns Prince Hamlet and his struggle to exact revenge. Hamlet’s father, the King of Denmark, has been murdered by his uncle, Claudius. Claudius has now married the leading lady of Denmark Hamlet’s mother, the Queen—and seized the throne. In his process of vengeance, Hamlet grapples with themes of death, honor, corruption, and a host of other existential questions in this, one of the crown jewels of world literature.

Check out the below clip of Ian Hopps in last years A Midsummer Night’s Dream as Puck, and don’t miss him as Hamlet this season! 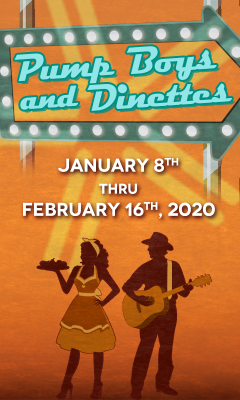