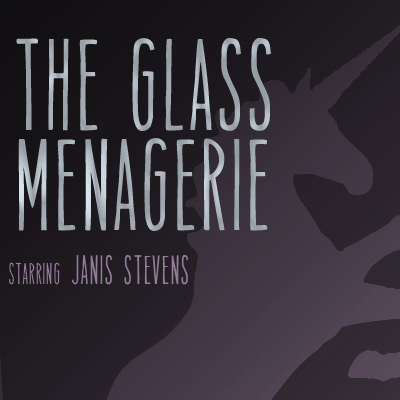 Please note that there is no late seating for this production. If you arrive after the performance has begun, we will not be able to seat you until after intermission.

When it premiered in 1944, The Glass Menagerie was a triumph for the American playwright Tennessee Williams, as his first major work to appear on Broadway. The play has strong autobiographical elements, featuring characters based on Williams himself, his dramatic mother, and his fragile sister, Laura. As the audience travels through Williams’ “memory play”, we learn that the Wingfield family’s lives are much like Laura’s glass menagerie—fanciful and delicate illusions.

Please note that the above show times reflect the regular weekly performance schedule, and additional performances may occasionally be added. Check tickets.sactheatre.org for all currently available performances. 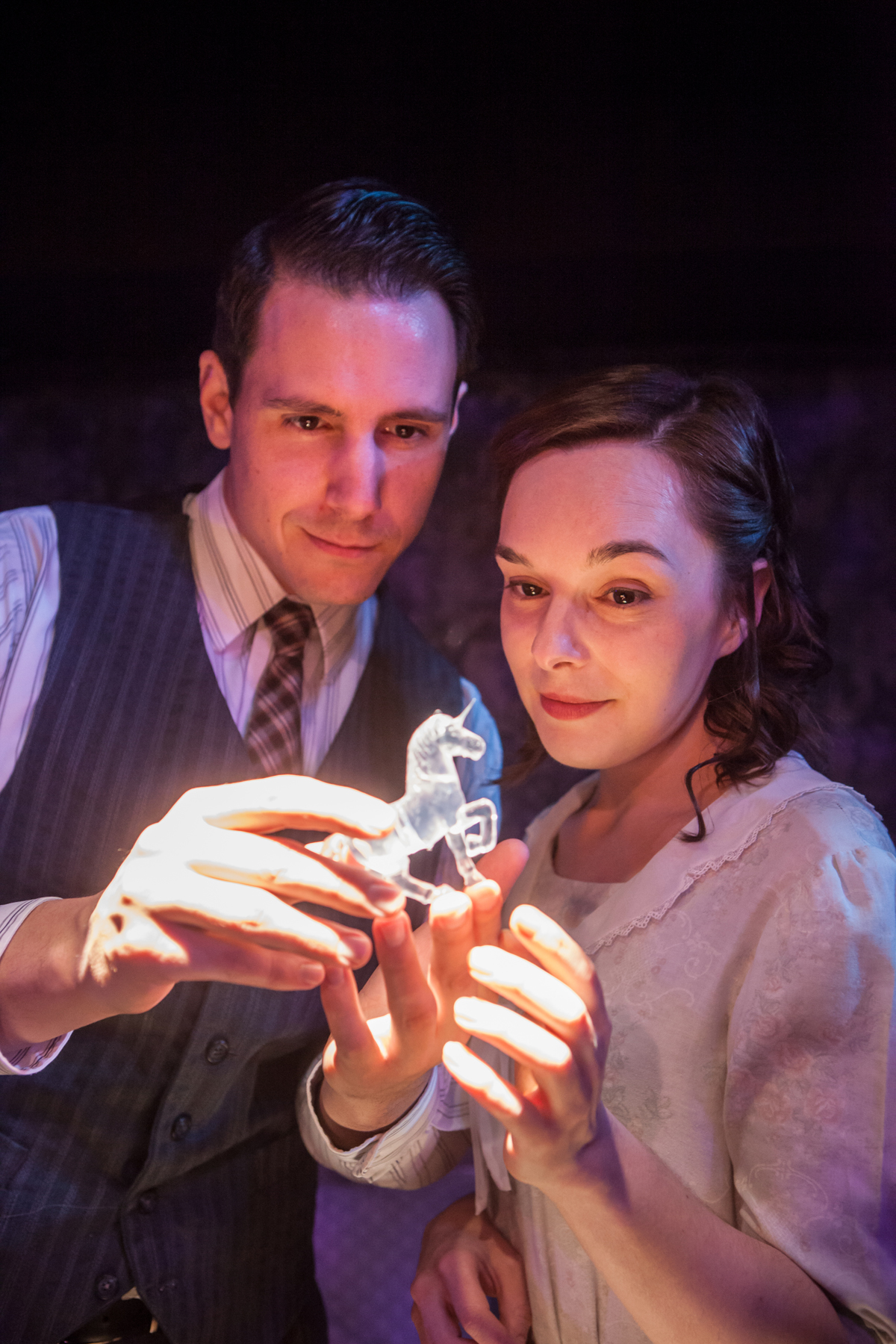 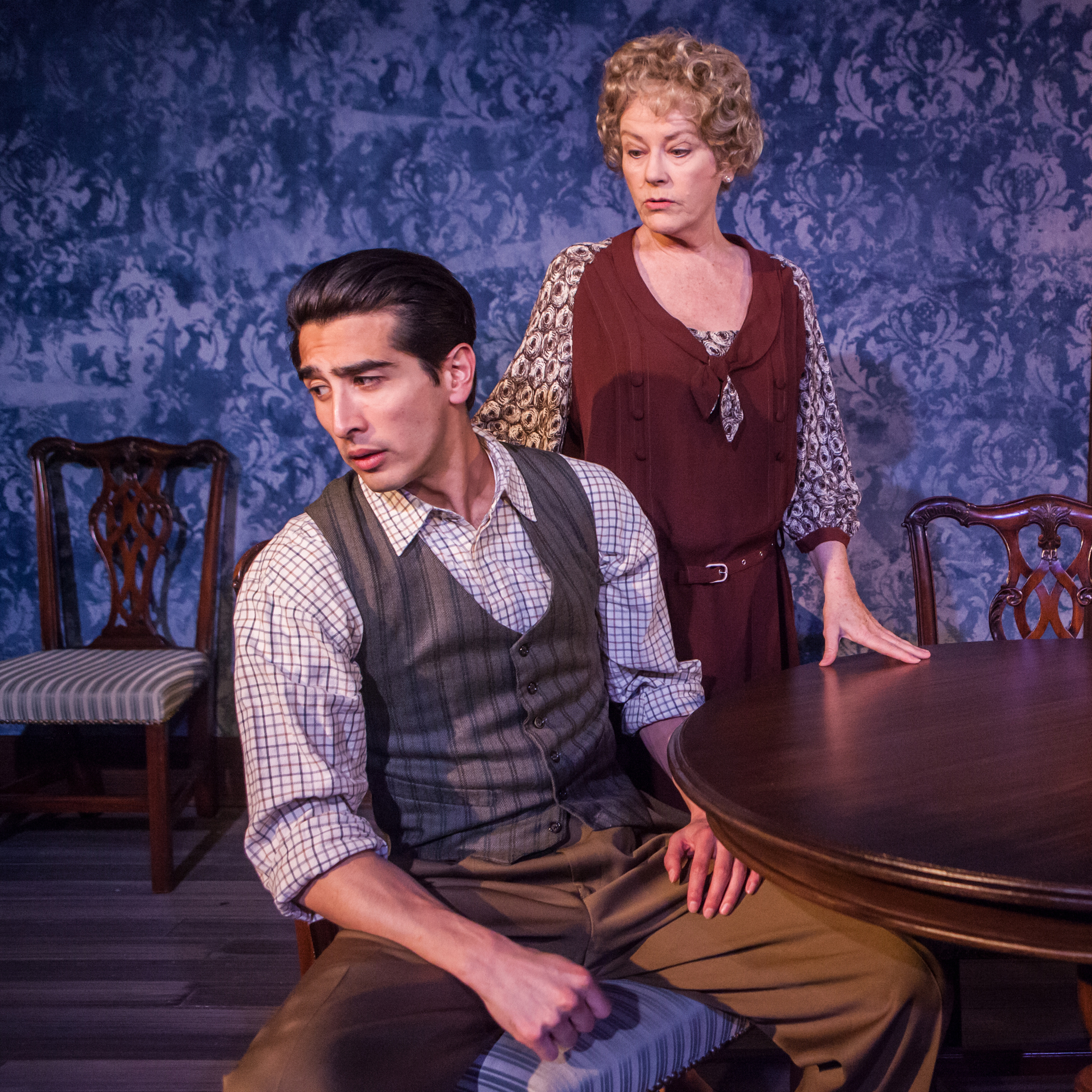 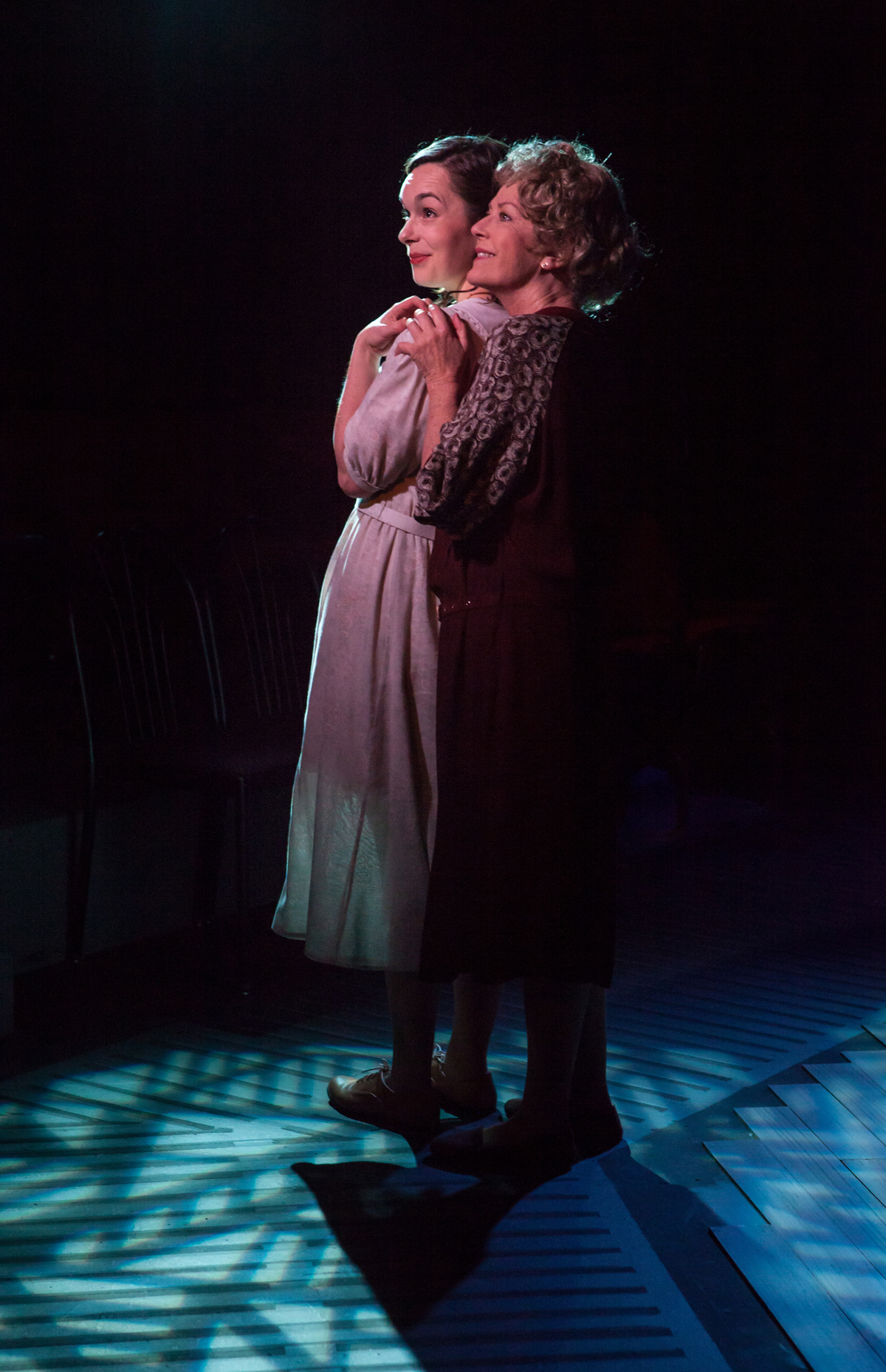 Are you preparing for audition season?  Brushing up on your Broadway Belt and your doubling down on your diction? Look no further than our Vocal [...]
More Info 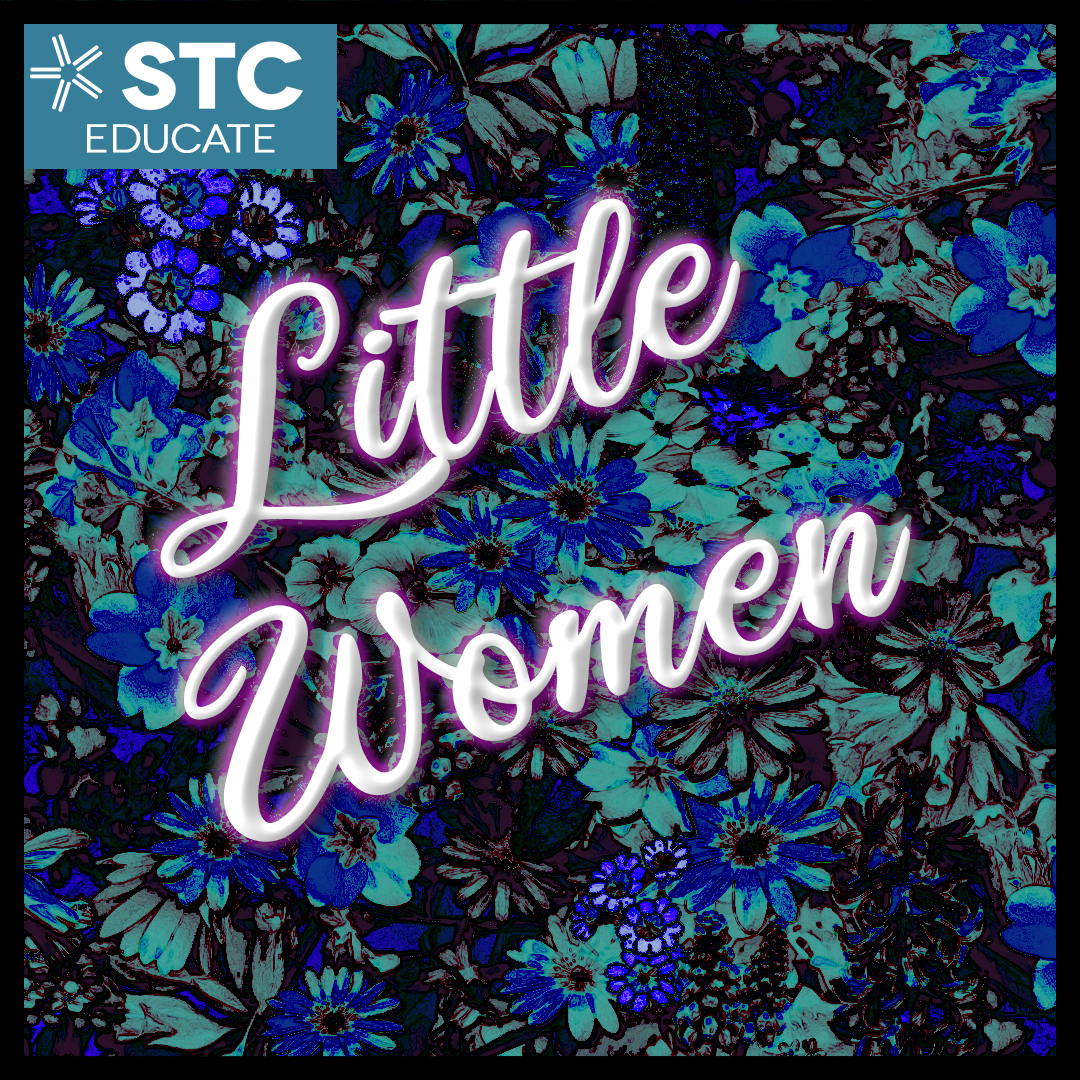 Sacramento Theatre Company
Jo March isn’t your typical Victorian lady. She’s independent and headstrong, and one day she’s going to be a great American novelist. As she and [...]
More Info 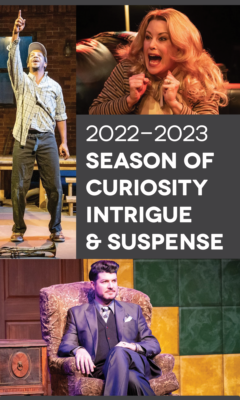