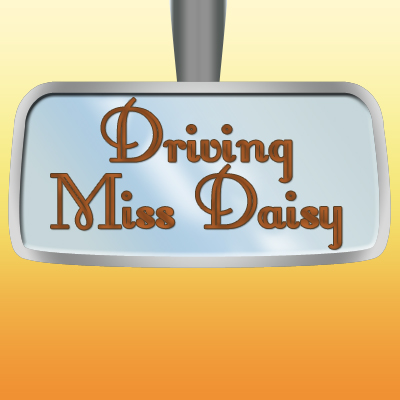 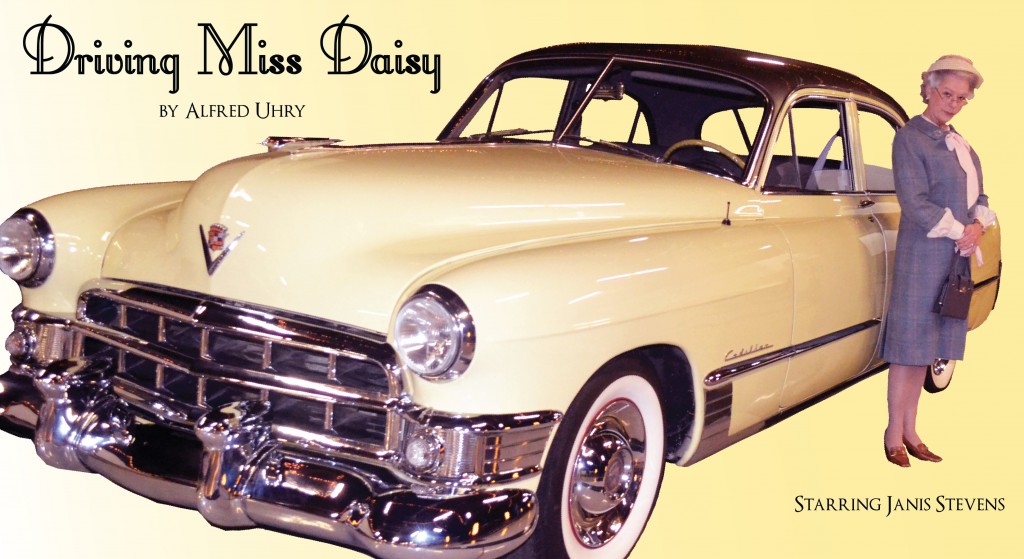 This heart-warming, Pulitzer Prize-winning play deals with the relationship of a Southern Jewish woman, Miss Daisy, and her black chauffeur, Hoke, from 1948 to 1973. While Daisy initially views Hoke’s presence as an imposition, the two unlikely foes eventually find ways to care for each other in this touching story about the meaning of friendship and, ultimately, family.

Driving Miss Daisy debuted off-Broadway in 1987, won the 1988 Pulitzer Prize for Drama, and was adapted into an Academy Award-winning film in 1989.

Driving Miss Daisy is performed without an intermission. Due to the intimate nature of the play, late seating is at the discretion of the House Manager, and those who leave the theatre during the performance may not be re-seated.

Join us for our free Prologue Series in the Theatre 45 minutes before each regularly scheduled subscription performance and learn more about the play, the author, and STC’s production in advance of the performance. 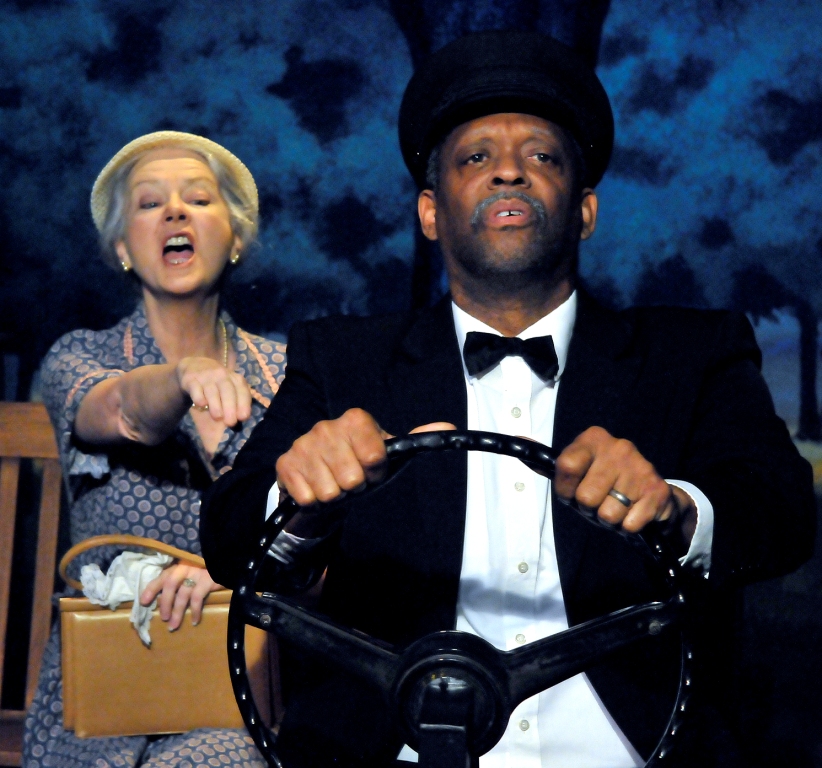 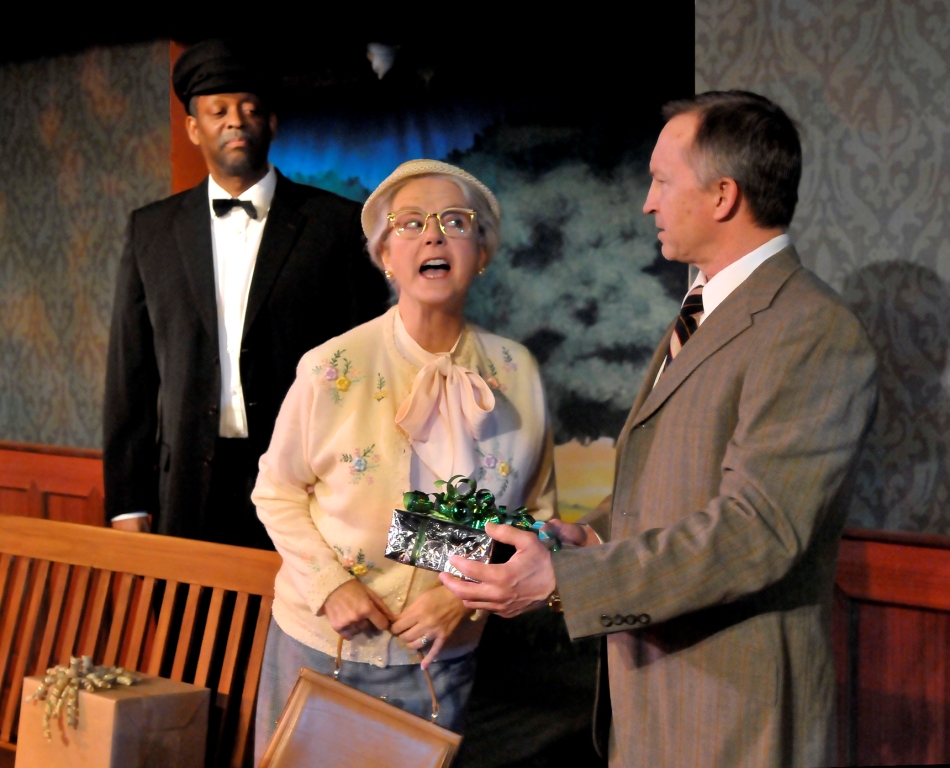 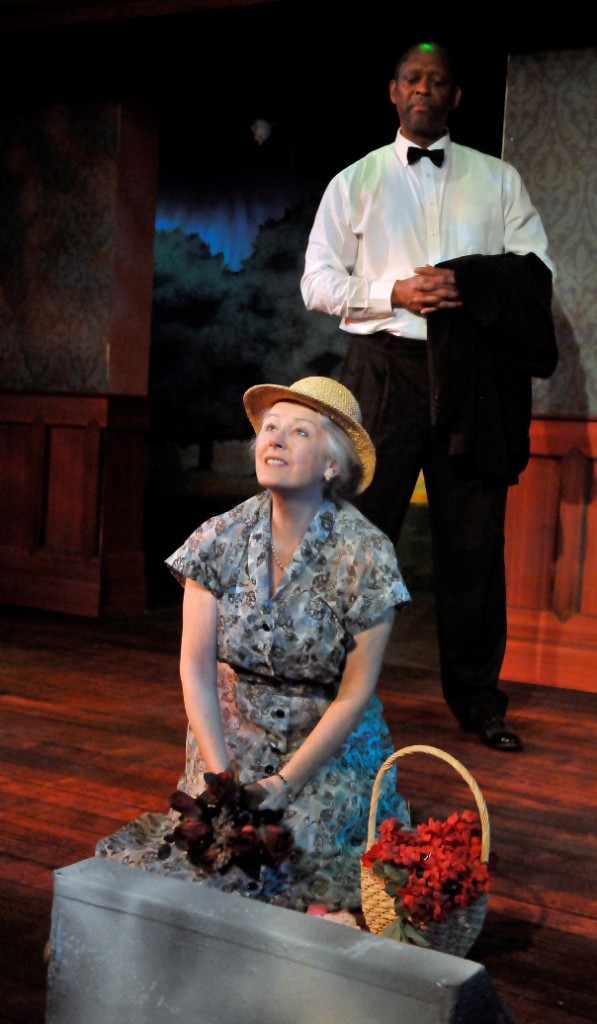 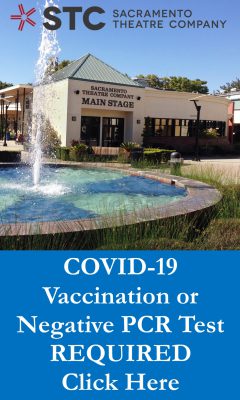