Community Partnership: The Jewish Federation of the Sacramento Region

Based on the real-life story told in one of the most famous books of all time, this play dramatizes the 1942-1944 writings of a Jewish schoolgirl, chronicling her fate and that of seven other friends and family members who are in hiding from the Nazis. Commemorating the 75th anniversary of Anne Frank beginning her unforgettable diary, this drama reminds us that forgiveness and faith in the good of people is what keeps the world in balance, even when all seems lost.

Click here to see the season brochure for our 2017-2018 Season of Fate, Fantasy, and Forgiveness.

What critics are saying

Please note that the above show times reflect the regular weekly performance schedule, and additional performances may occasionally be added. Check tickets.sactheatre.org for all currently available performances. 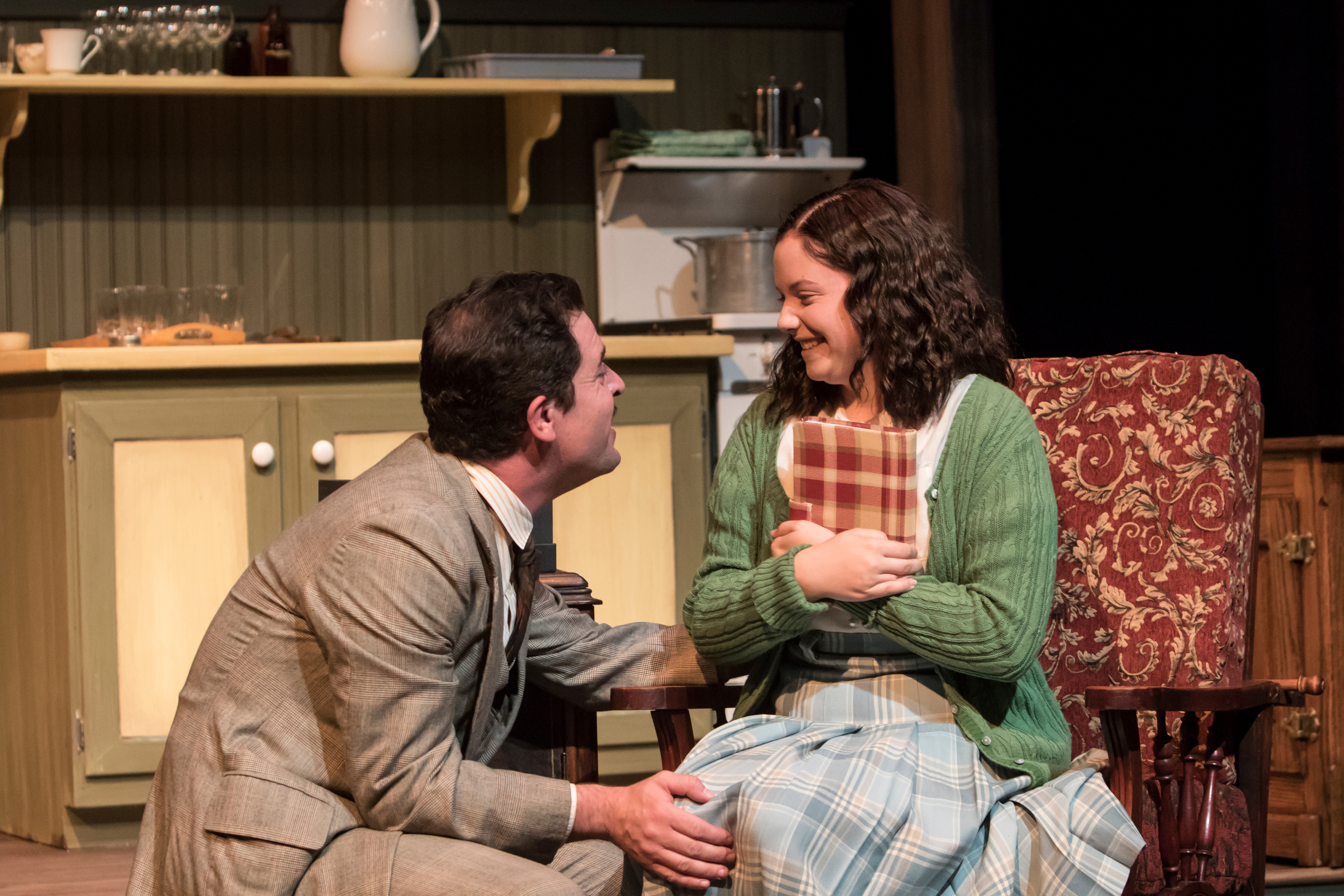 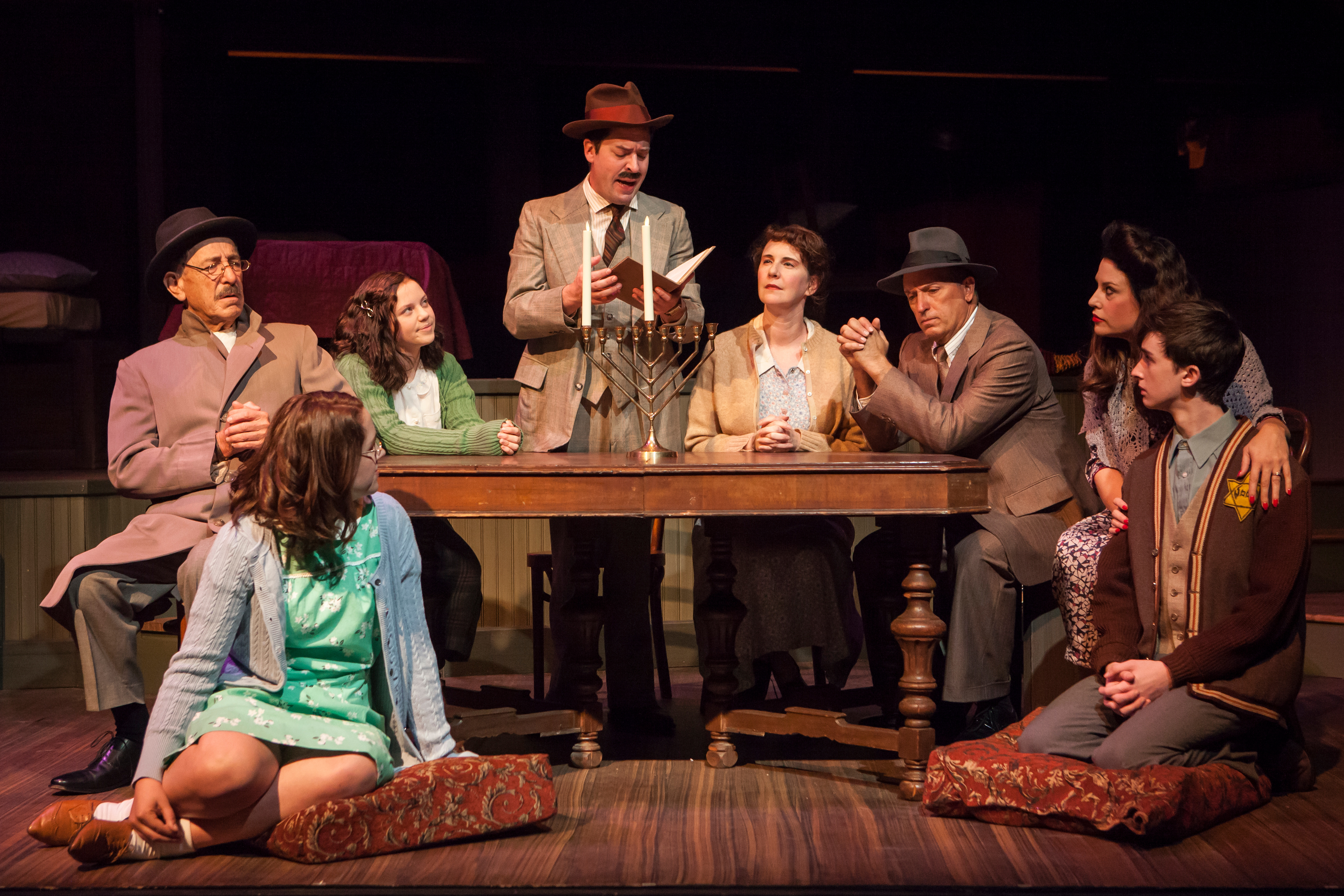 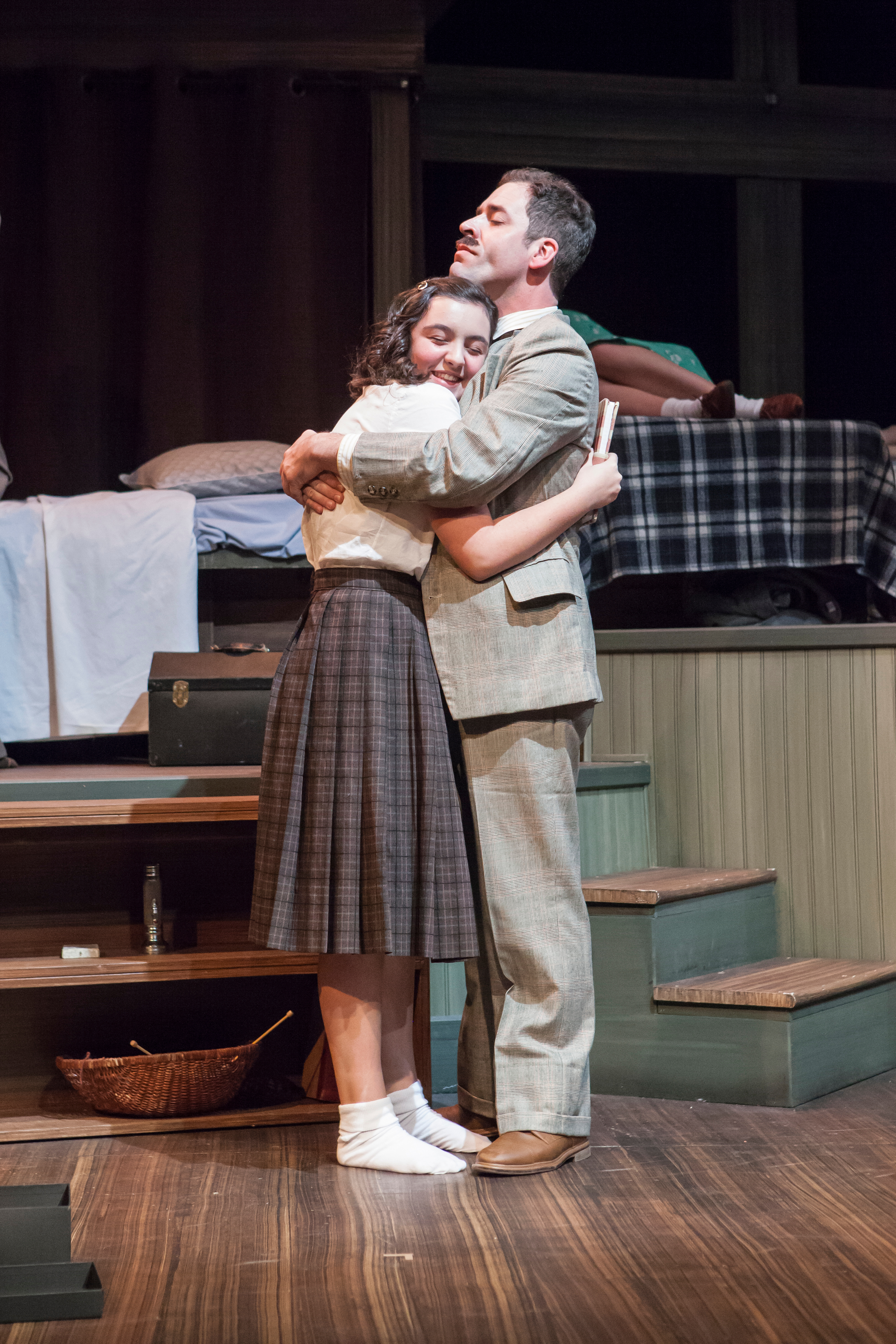 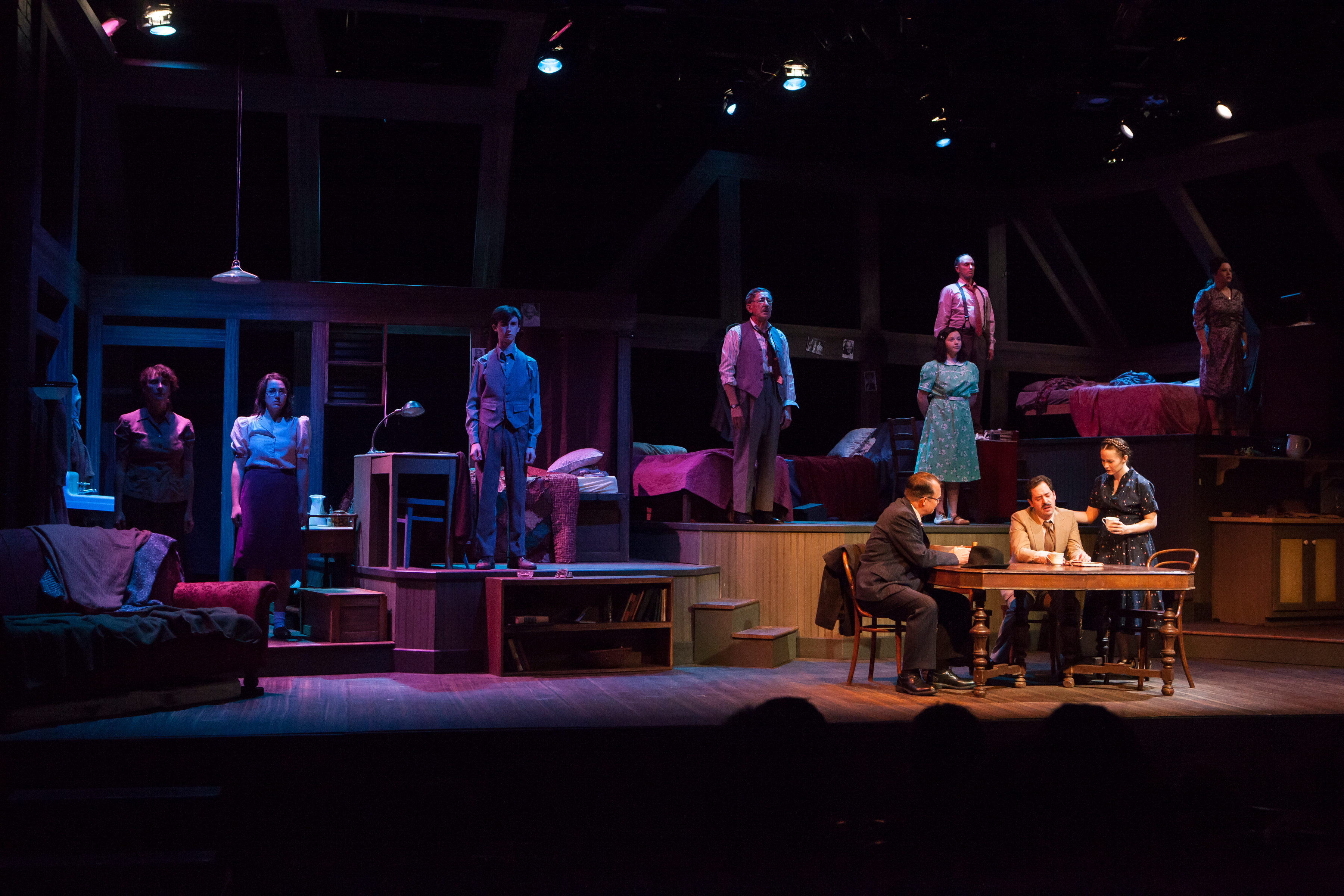 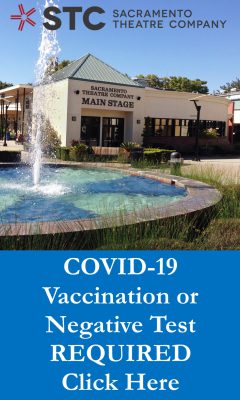